The Book of Judges Map

Follow along in the Books of the Old Testament with place names and locations of the tribes of Judah and Israel and their judges.
The Cycle of History seen in the Book of Judges 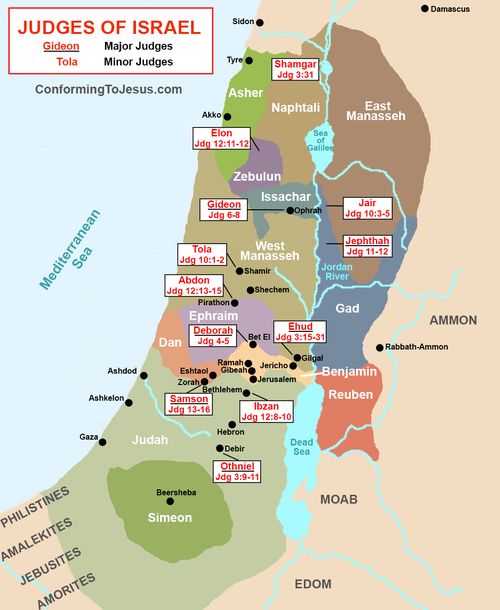 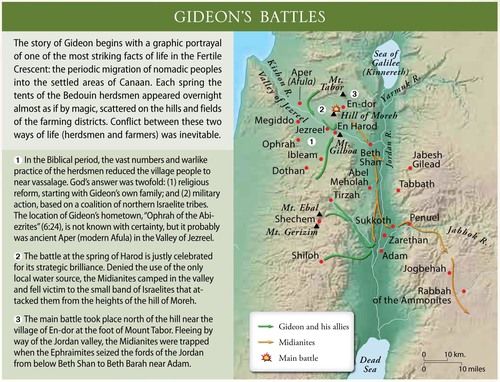 "If You Take  Away Religion" Video

Why religion is important to democracy. 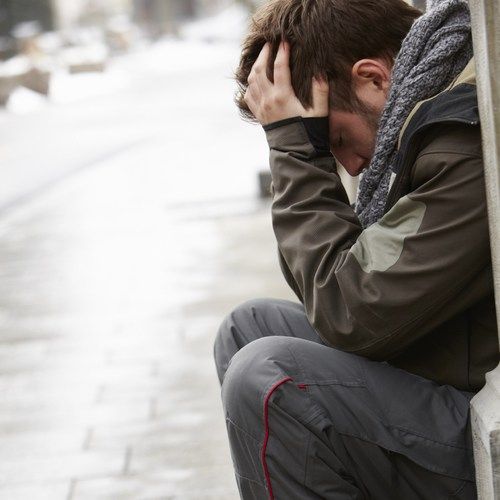 Notice the connection with El (El Shaddai/El Elyon) and the number of 70 Elohim.  This number 70 is the same as the number of the nations in Genesis 10.  These Elohim (sons of God) are the ones that God apportioned the nations to in Deuteronomy 32:8-9.  They are the ones he speaks to in Psalm 82:1-2, 6-7.
Scholars have also found evidence in archaeological digs that Israel worshiped both Baal and Yahweh/El.  They found evidence that the Israelites worshipped Asherah and her Asherim (poles) during the last millennium BC.  That would coincide with the Judges period as well as the period of Kings/Chronicles.  It is sad for me to note that the apostasy of Israel created a historical record that reflects an evolution of their religion from heathen origins rather than apostasy from YAHWEH as we know took place.  Generally, we see how the Psalm 82 sons of God perturbated the plans of God, turned the focus of worship from YAHWEH to themselves, and have continued to vex mankind since.  It stands as stark reason why YAHWEH wanted the religious pantheon of Canaan totally destroyed; their altars, the Nephilim/Anakim, and other spiritual enemies so that his rule and reign could be properly established.  It also reminds us why Paul told us in Ephesians 6:12 that our warfare is spiritual.  There are spiritual forces of evil in the heavenly realms.